The loosest, funnest & most existential singer-songwriter round-robin in Chicagoland! 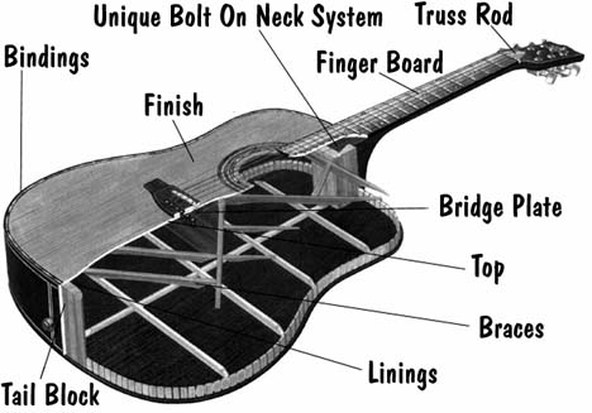 Held the third Friday of every month, Folk You! presents a quartet of performers taking the stage simultaneously with naught but their guitars (sometimes pianos) and songs. Interaction is encouraged but there is no script; performers may play and let the songs speak for themselves, talk about how they came to write them, or wing at. Anything goes.

Who performs at Folk You!? Larry hosts and plays, joined most months by two or three others. The one through-line is the night must comprise all original material that can be played without accompaniment and stand upon its own. Obviously performers well-versed in folk-type solo acoustic situations are welcome, but Dean also encourages songwriters who tend to front electric combos to step out from their role as one of the band and let the songs be heard as they were written.

Folk You! is currently in its 21st (!?) year and shows no signs of letting up. Stop by and check it out; or better still, become a regular. You never know who (or what) you might hear!